On February 15, 2008 a new exposition Life on Both Sides of the Nemunas. Alytus in the Documents of Archives, Libraries and Museums was opened. Skirmantė Vaitkevičiūtė is the designer of the exposition. Audronė Jakunskienė, Vilma Jančiulytė and Vilmantas Dunderis created the conception of the exposition, and Jonas Uosaitis did the technical construction work.
The exposition presents the history of Alytus town from the sixteenth century to the last decade of the twentieth century. The evolution of the town is conveyed by historical documents, maps, postcards, photographs and visual aids. There are several different half-closed spaces in the hall which reflect particular historical periods. 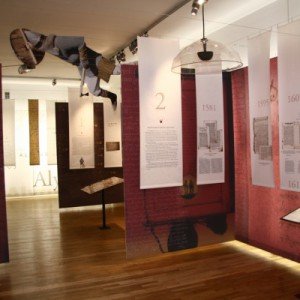 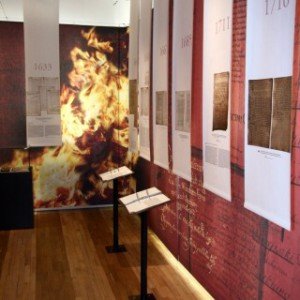 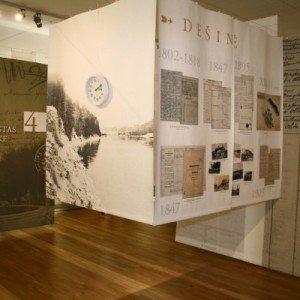 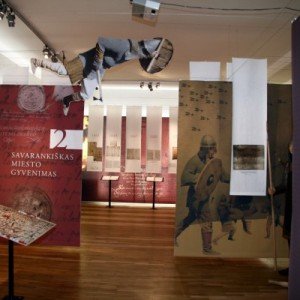 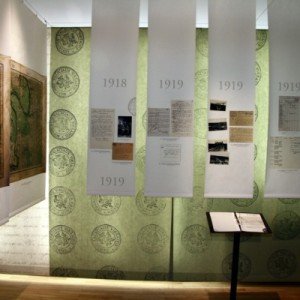