<…> both literary work and work in

the Lithuanian Association for the Blind

by one stump—my hot and 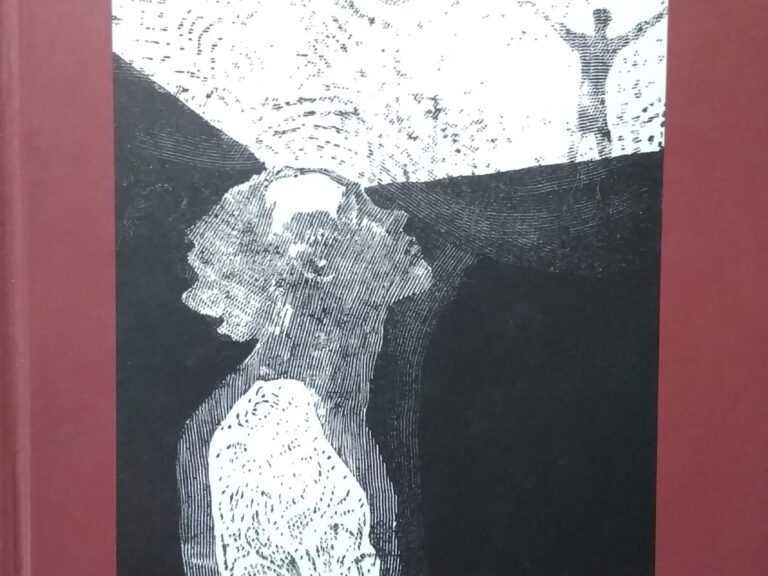 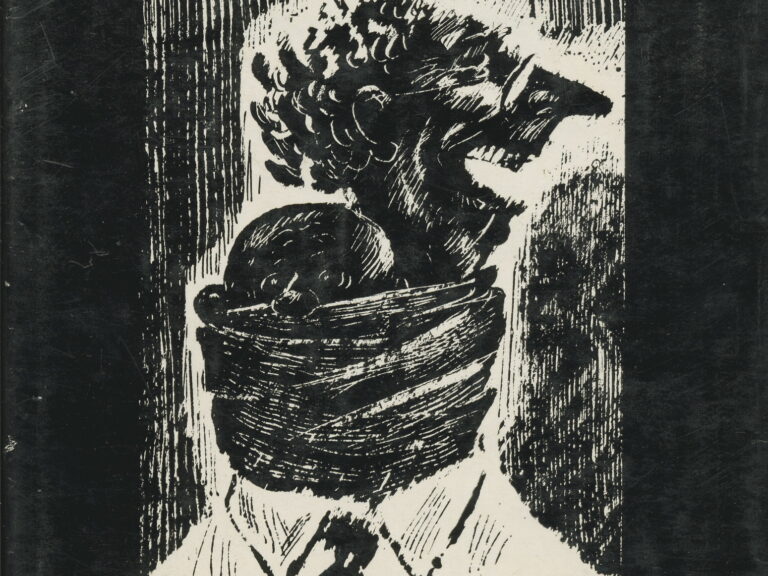 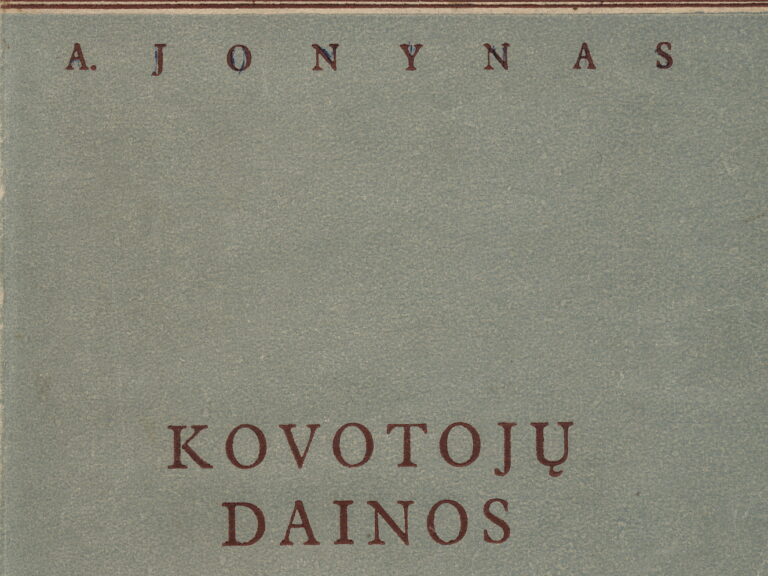 The cozy house in a quiet street was built in 1927 by the writer’s father Ignas Jonynas. Antanas Jonynas lived in this house until the painful turning point of his life – blindness. In 1941 he went to study at Kaunas Institute for the Blind, later he has been returning to his native homestead only during summers, to visit his father. The Antanas Jonynas Memorial Museum was established in 1988 by the Lithuanian Association of the Blind and Visually Impaired together with the Lithuanian Writers’ Union in the poet’s native house.
On January 1, 1990, the museum was transferred to the Ministry of Culture and Education of the Republic of Lithuania and became a branch of the Maironis Museum of Lithuanian Literature. One of many in the republic, but the first literary museum in Alytus. The opening ceremony of the museum took place on May 25, 1990. Romanas Senapėdis, representing the Ministry of Culture and Education at the celebration, reminded the audience that the A. Jonynas Museum is the first in Lithuania to be opened after the March 11 act. From January 1, 1991, the A. Jonynas Memorial Museum was transferred to the Alytus Museum of Local Lore. 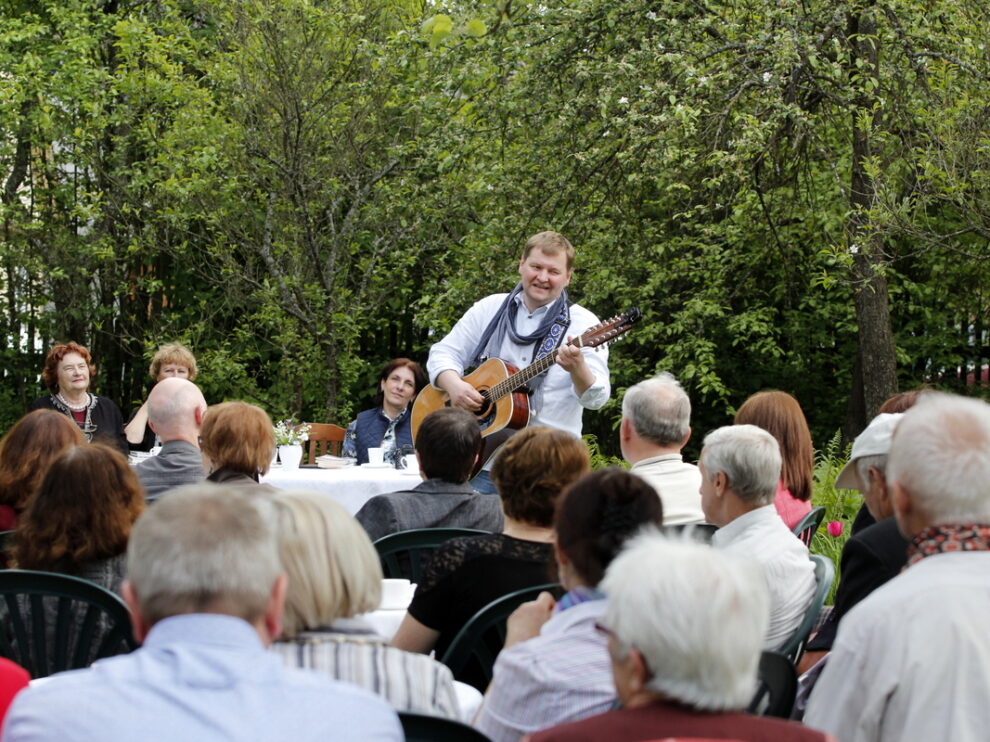 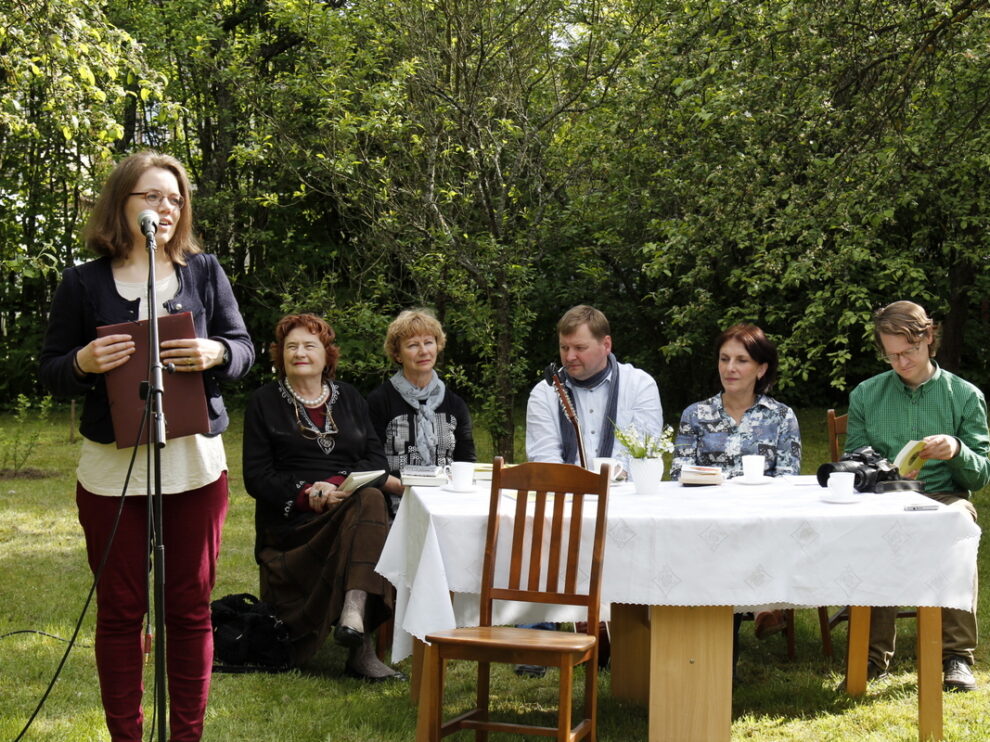 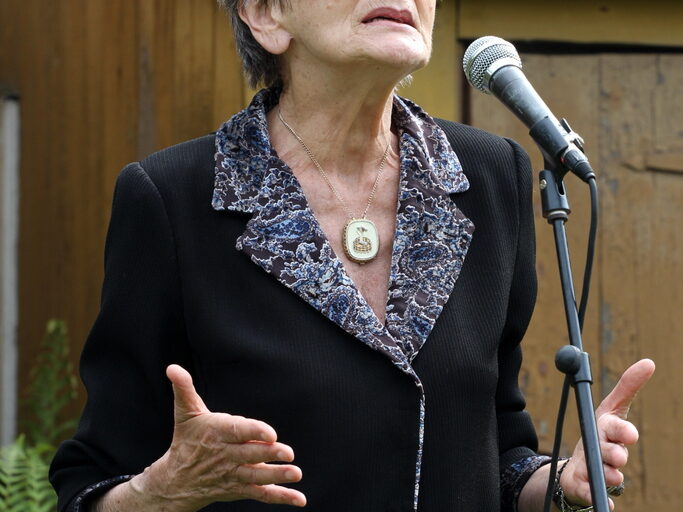 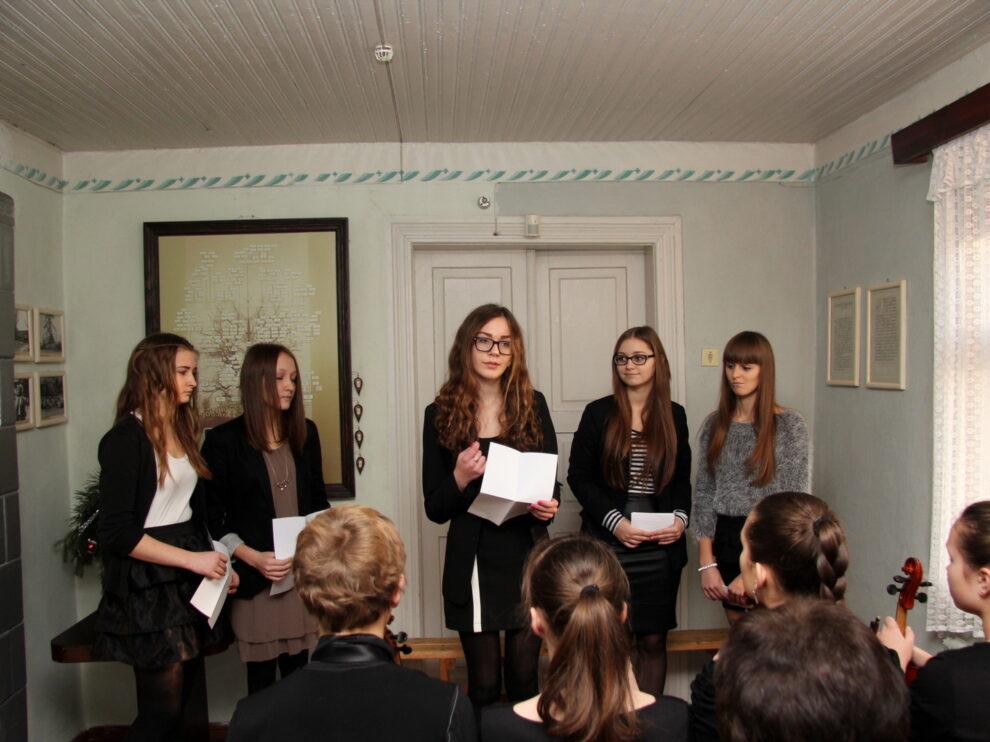 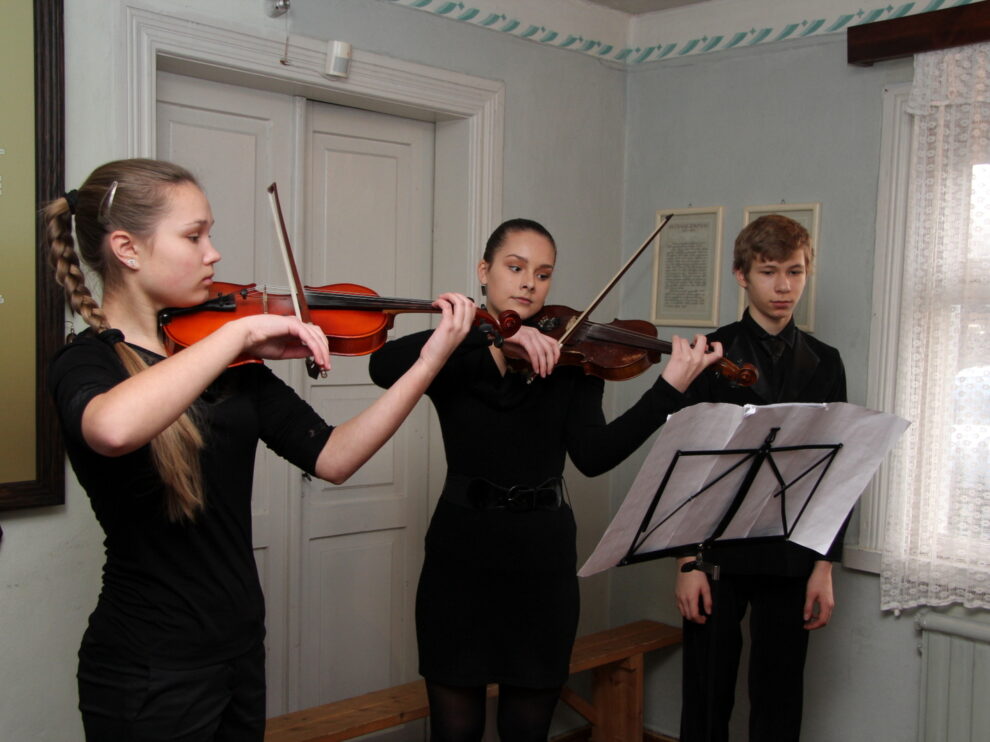 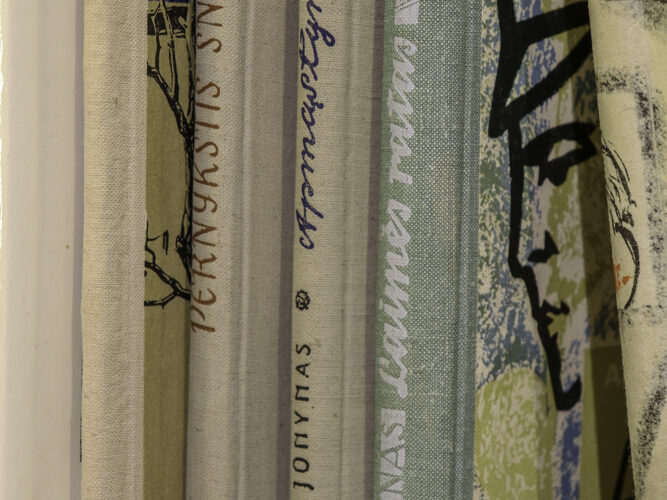 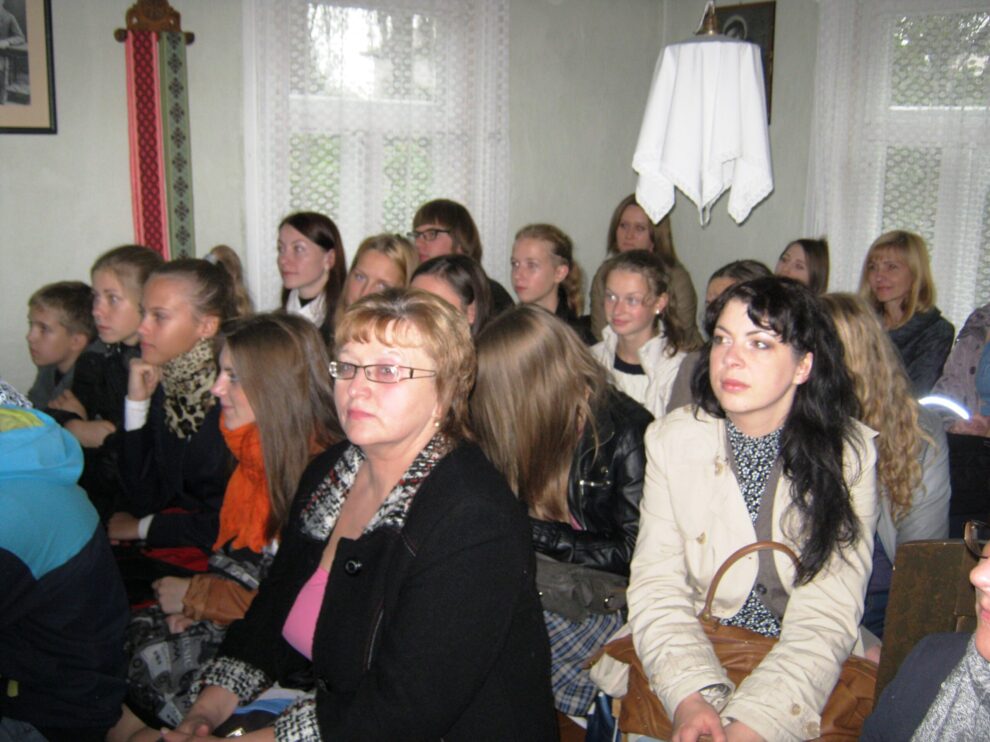 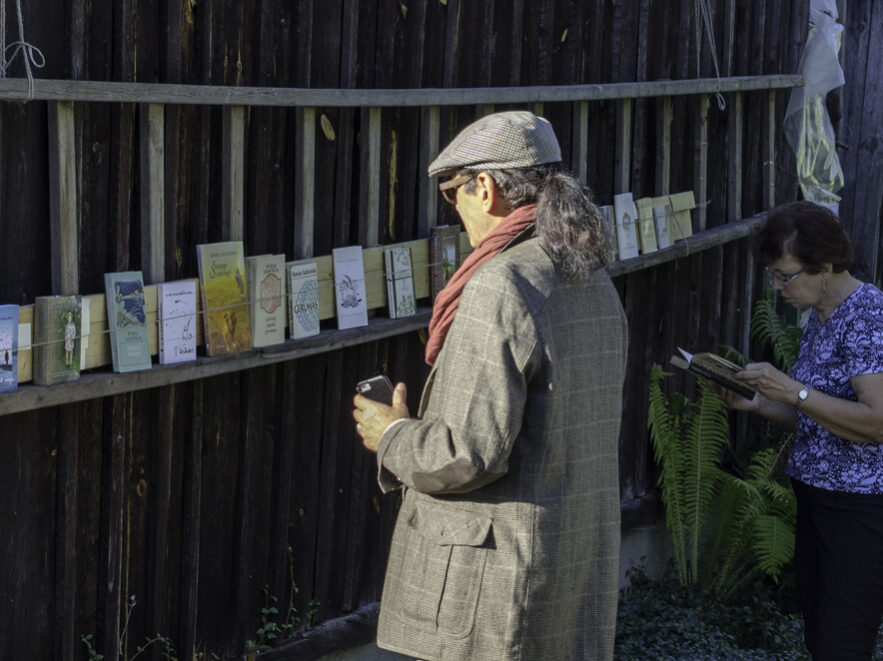 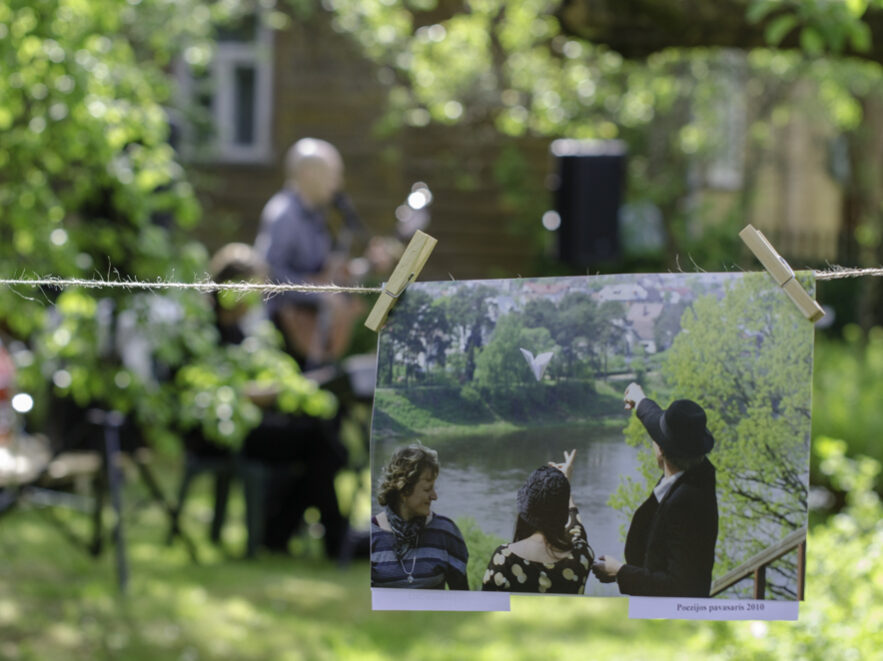 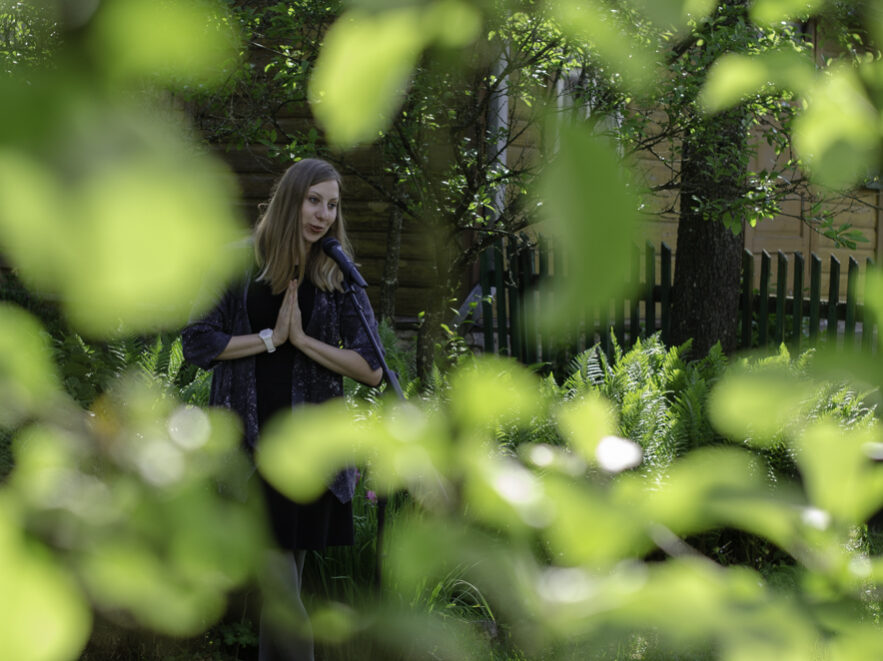 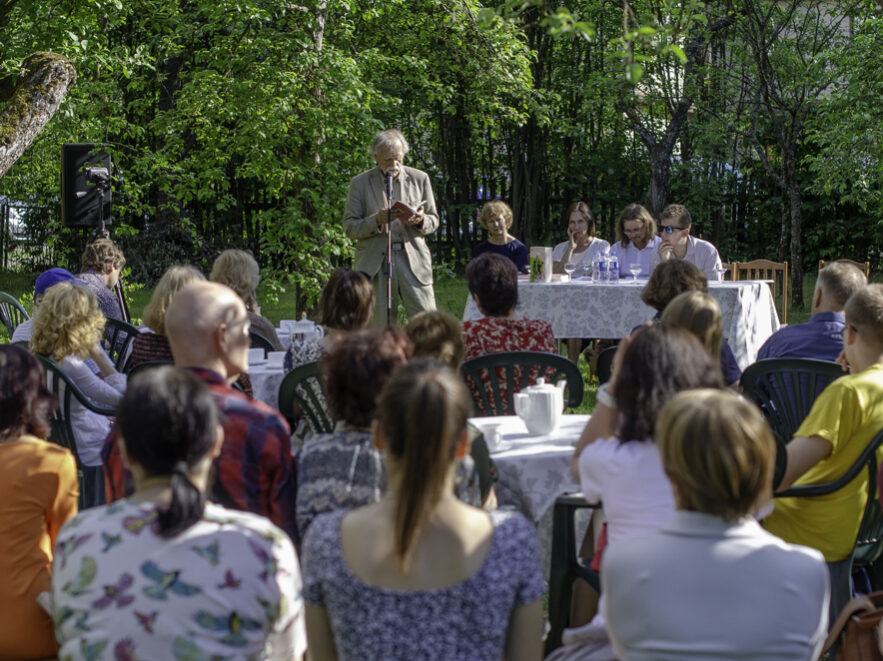 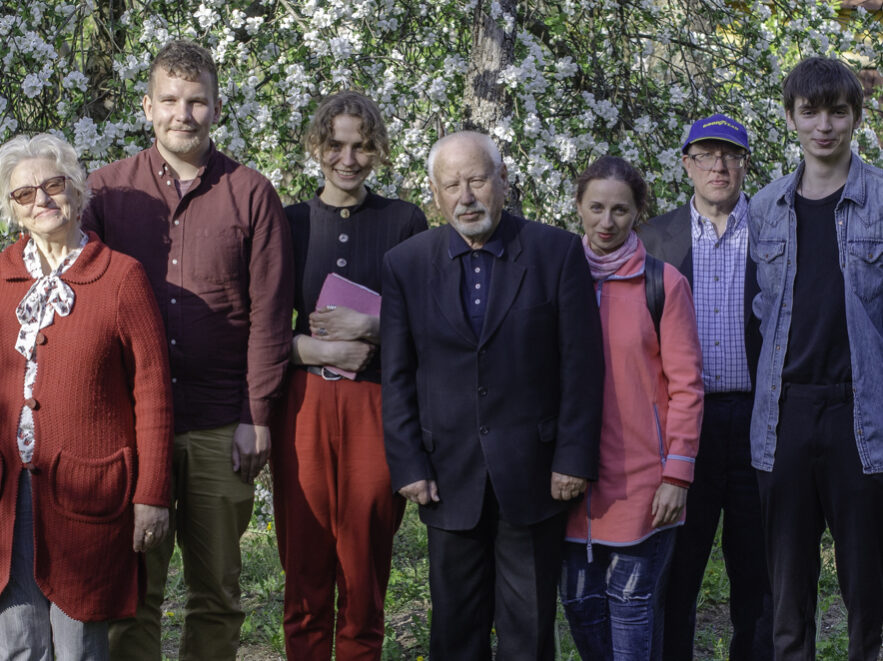 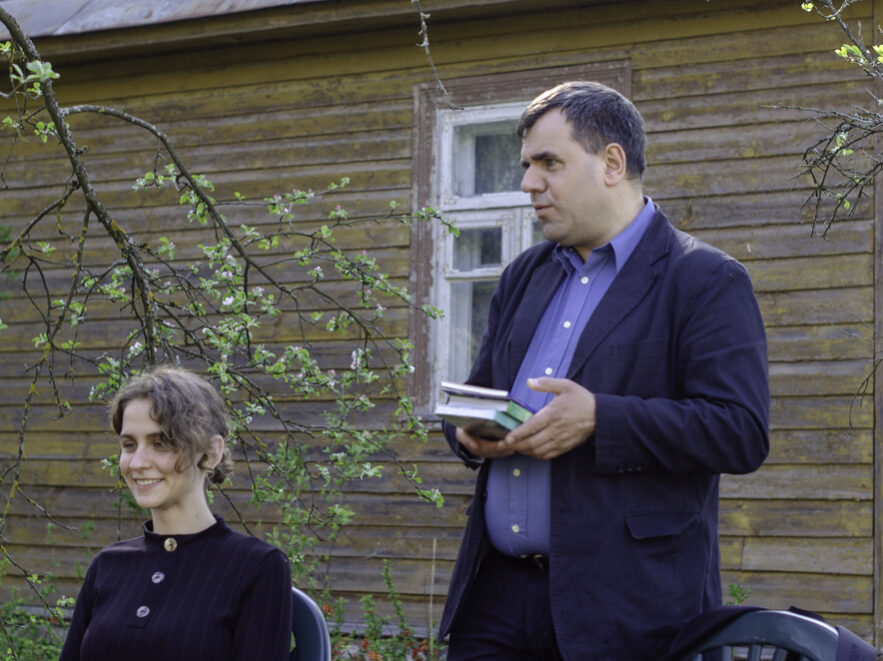 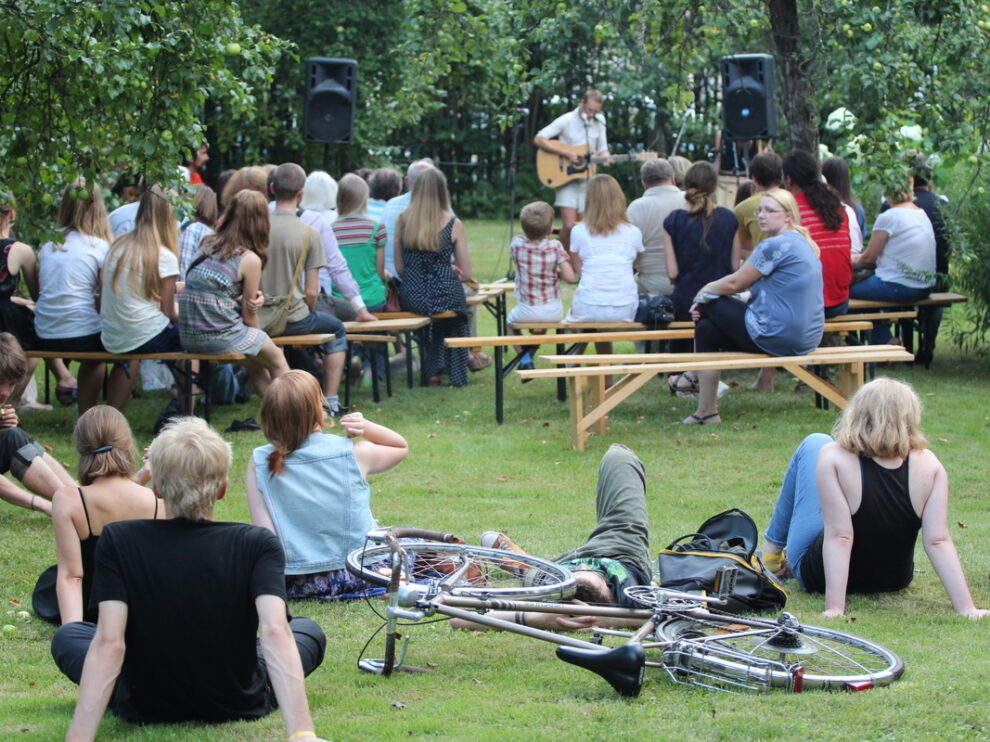 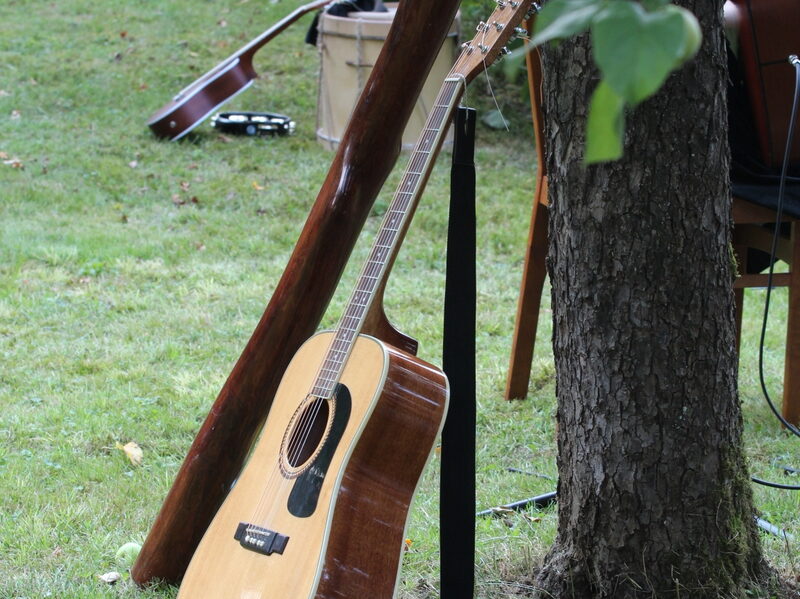 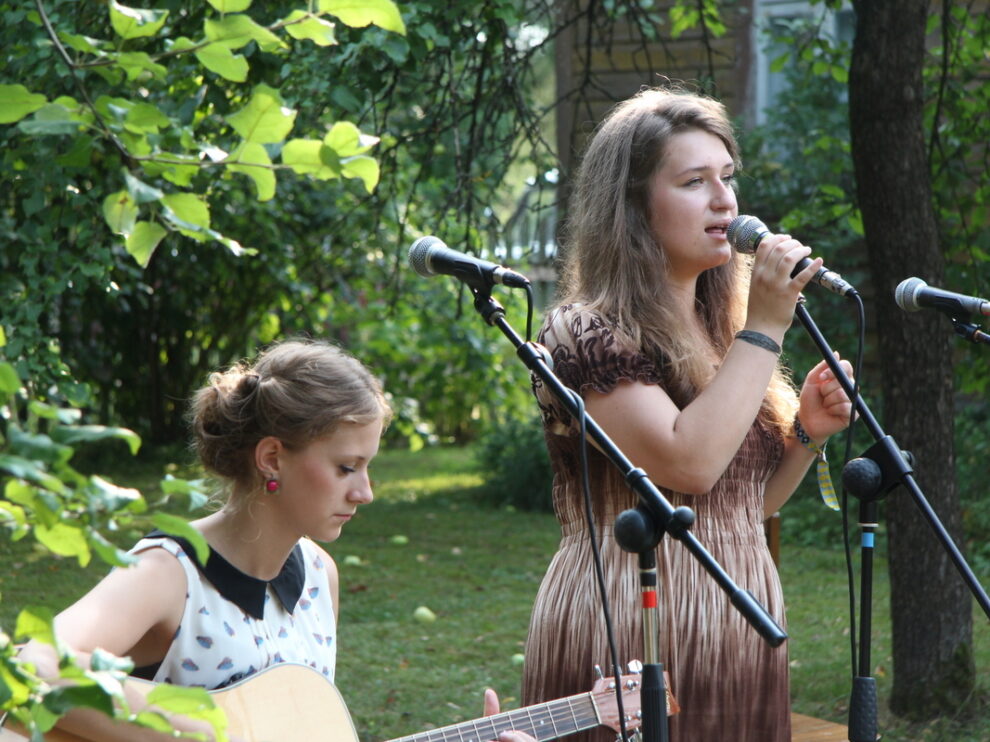 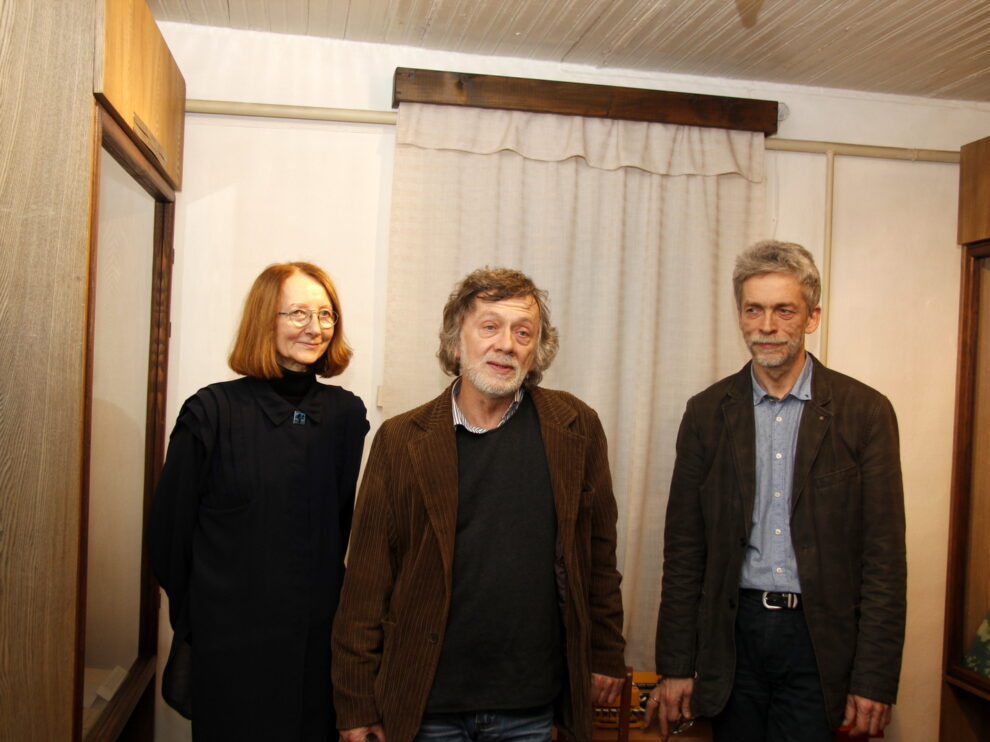